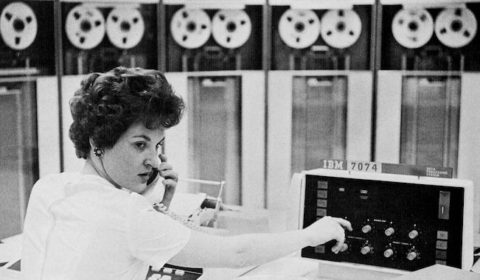 Published at Longform
If Montana had known Evan’s grandmother was about to toss herself off the roof, she probably would’ve sent Evan a text. But Mina hadn’t mentioned any plans for any roof, had only said, “Have him call me ...
Read More 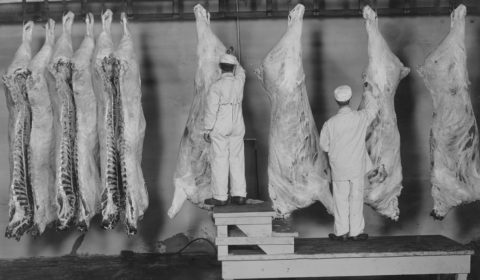 Recipient of the Holmes Memorial Prize
Published in Fourteen Hills
Leslie’s father had a five-foot circumference and liked to say his reputation preceded him. Fingers clasped over his ever-widening waistline, he often laughed, “This is My Reputation.” Leslie had inherited ...
Read More 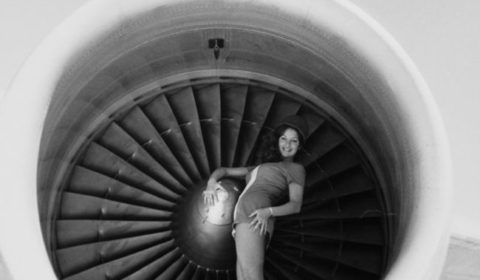 Published as an ebook through The Massachusetts Review
The Stewardess was out of control. She was told when to speak, what to say, what to wear, when to change it, how to stand, where to sit, and how to serve ...
Read More 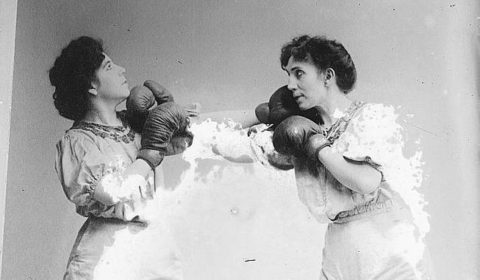 Call It a Map

Winner of the Willow Springs Fiction Prize
What I would’ve given to have been a magician. To say, “Now you see me, now you don’t.” But Tilly says I would’ve made the most inept magician the world has never seen ...
Read More 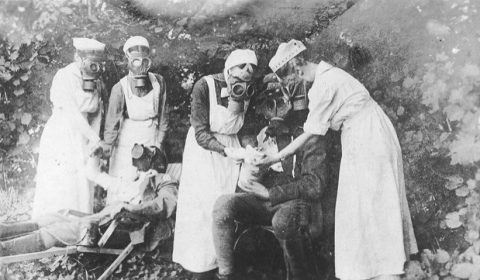 Nominated for a Pushcart Prize by Newfound
You’ve only ever had three real jobs: baby, student, nurse. Your Mom called you Baby from the day you were born to the day she died. Babies cannot---and should not attempt to---make other ...
Read More 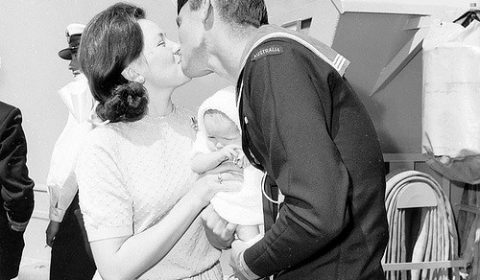 Published at Consequence
Mother says no. Warns you against it. Says you’ll regret the loss of freedom and couldn’t you just burn your bra like everybody else? “Mother,” you reply, saying the word like you own it, “I know ...
Read More 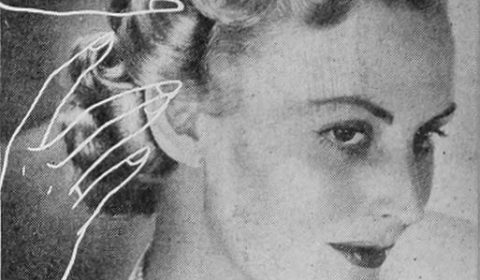 Published at The Massachusetts Review
Seattle. 1931.
You tell them no one listens to new wives. Ironically, you say it expecting them to listen. You say it to Lou, who says he didn’t marry you for conversation, then dodges your ...
Read More

“By Any Other Name”
The Normal School (November 2018)
Short Story

“A Life in Ambles”
The Molotov Cocktail (May 2010)
Flash Fiction

2013 Best of the Net Nominee
for “Stories about Scars,” a review of Peter Grandbois’s The Arsenic Lobster
The Lit Pub